The wet peatlands have never been farmed, but they’ve played a big part in people’s lives. The Grey Cairns of Camster, near Lybster, are impressive burial chambers built more than 5,000 years ago. They’re a fascinating glimpse of a time when men and women must already have been farming the fertile land around the peat bogs.

About a thousand years later, people must have spent months carefully arranging standing stones at Achavanich (sometimes called Achkinloch). The stones are placed with their edges facing the centre of an incomplete oval: a very unusual design. No-one knows what the stones were for, but like other standing stones they hint at rituals that depended on a relationship with the landscape.

The Flow Country is covered in archaeological sites like these, from prehistoric burial chambers to medieval forts. You can see where they are and find more details on our map.

The straths that cut through the peatlands once supported a larger population than they do now. Along Strathnaver you can find the remains of crofting townships like Rosal. Many of these small settlements had probably been occupied for hundreds of years: there’s evidence at Rosal that people had lived there since the Iron Age. But they were abandoned in the Highland Clearances of the early nineteenth century, when rich landowners evicted whole families from their homes to make way for large sheep farms. You can find out more about these cruel times at the Strathnaver Museum in Bettyhill, and get a glimpse of what life was like in a typical Caithness croft at the Laidhay Croft Museum near Dunbeath. 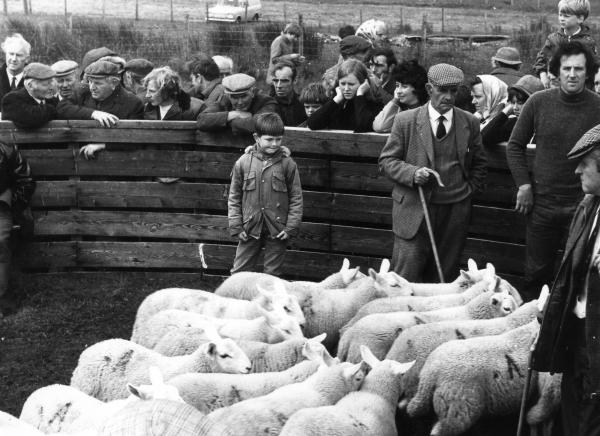 Fuel from the bog

In the past, peat was the area’s main source of fuel. Every family needed a stock of peats for the winter, and that involved hours of work cutting blocks of wet peat, leaving them in neat stacks to dry, then carrying them back to the township later in the year. You can see peat cutting tools at many local museums, and the Castlehill Heritage Centre in Castletown has some wonderful baskets used to carry the peats. Many people now use electricity or oil, but you can still smell peat smoke here and there. 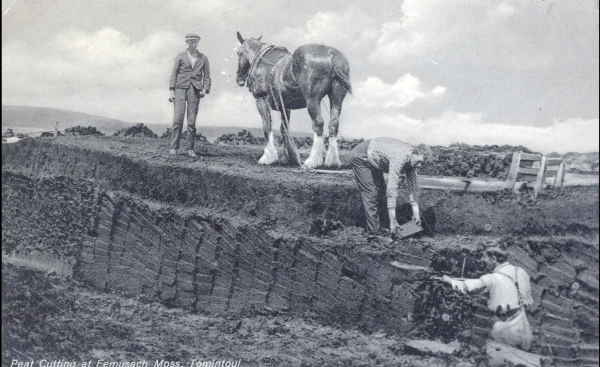 But the Flow Country has always been a place to enjoy because it offers somewhere to find peace and open skies. They draw visitors from all over the world who want to enjoy sports like grouse shooting, deer stalking and angling, or to go wildlife watching or hiking. All of them find inspiration in one of the wildest, least altered landscapes in the UK.