That’s why peat bogs are so important as a defence against climate change. Because the moss and other plants don’t fully decay, bogs act as a carbon store or “carbon sink”. It is a slow process: forests can store carbon more quickly than peatland, but most of it is released when the trees rot away or are burnt as fuel. Many peatlands have been growing undisturbed for thousands of years, so although they cover just 3% of the world’s land area, they hold nearly 30% of all the carbon stored on land. The Flow Country’s peat bogs alone store about 400 million tonnes – more than double the amount in all of Britain’s woodlands.

But if the bog dries out or is damaged, the carbon is released as carbon dioxide, adding to the effects of climate change. This is why it is so important to restore peatlands as in the UK as a whole they are a huge source of carbon dioxide emissions.

It’s been estimated that the carbon stored in Scotland’s peatlands represents 100 years’ worth of the country’s emissions from burning fossil fuels: it would be disastrous if it was released. 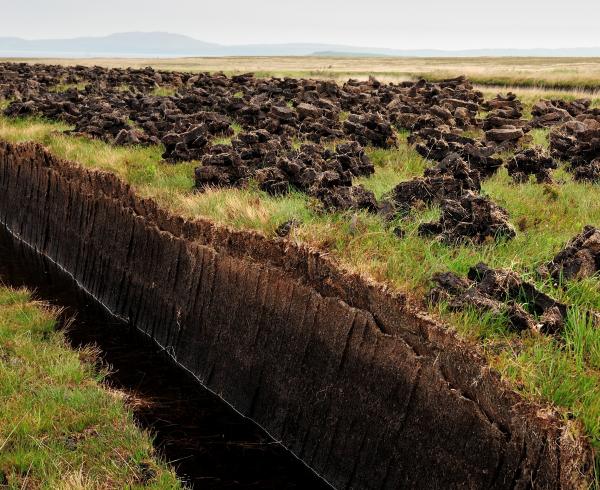 Bogs can actually be quite resilient to natural changes in climate. Some species of sphagnum moss are better suited to drier conditions than others: in times of lower rainfall they become more abundant in the community of plants on the bog’s surface. Those species are also more resistant to decay, so the ground doesn’t need to be so wet for peat to continue to form. But it’s essential that the bog is active, with a healthy top layer that has a variety of different species and surface patterns. 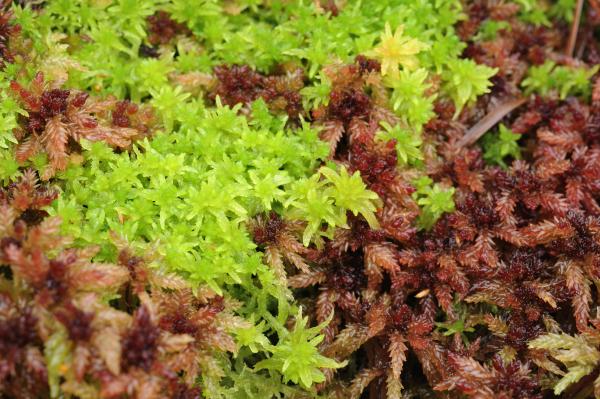 More than 80% of the UK’s bogs lack that active, living surface, largely because of human impacts. That’s what makes the undisturbed bogs of the Flow Country so valuable, and the work of restoring damaged bogs so important.