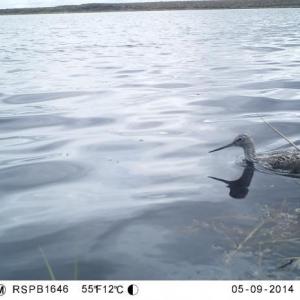 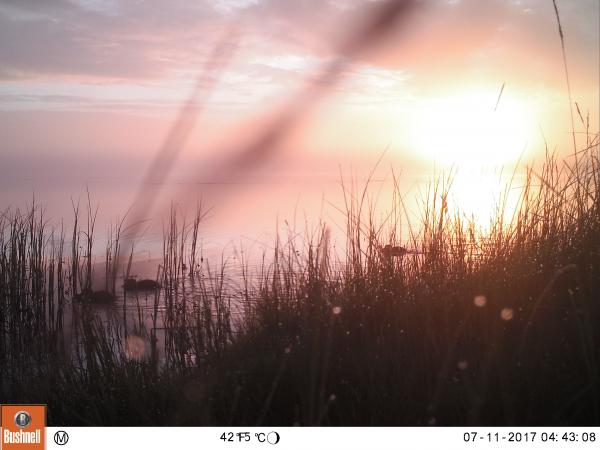 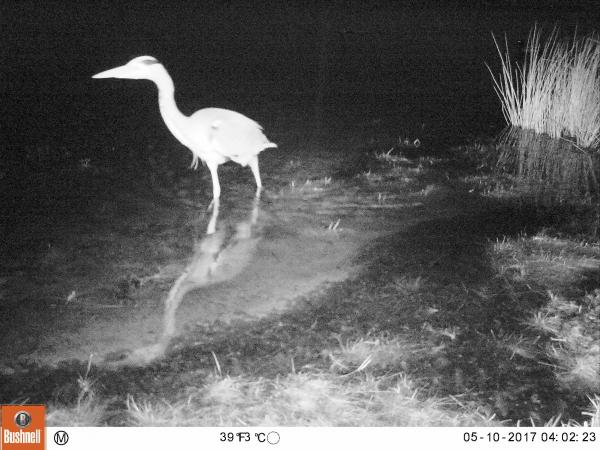 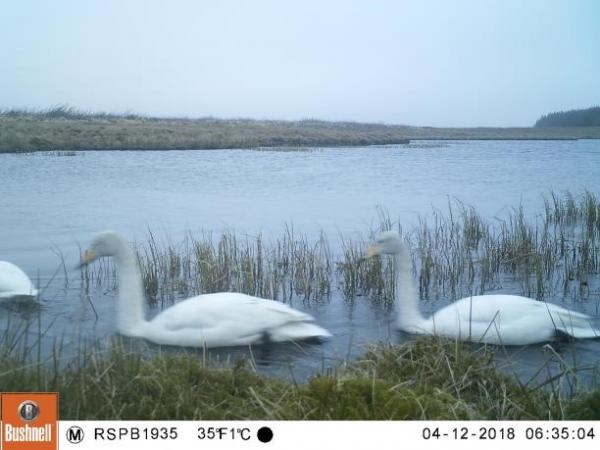 Whooper swans sometimes drop in at Flow Country lochs in the spring – presumably on their way to Iceland. In fact, the weather looks rather “Icelandic” in this photo, and the temperature definitely is. These birds are herbivores – feeding on aquatic plants – so they’re unlikely to be affected by angling. But they might open up the stands of aquatic plants which some insects use to hide from fish predation. Nearby is another loch named in Gaelic, “big loch of the swan” – no doubt visits by wild swans like these, have long been a feature of the area. 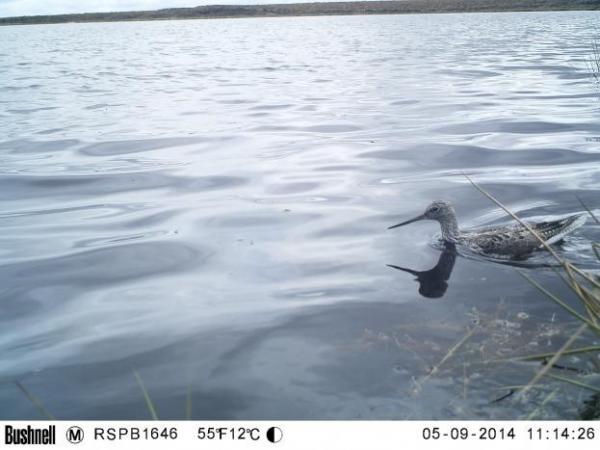 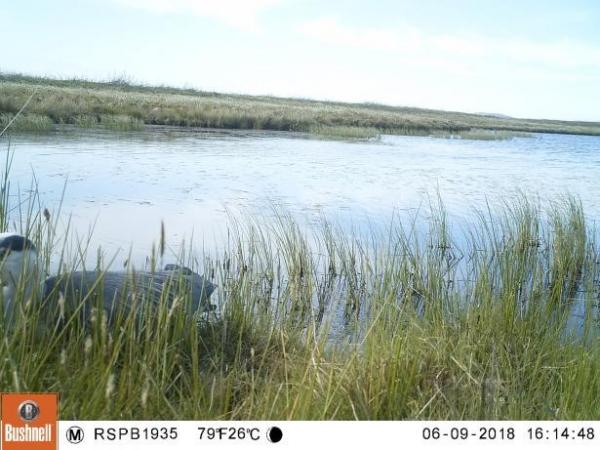 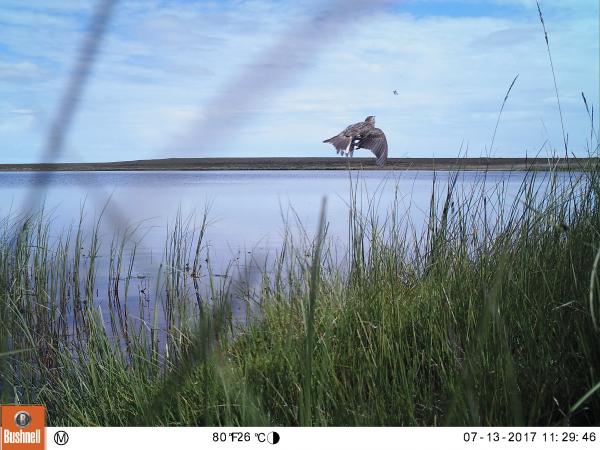