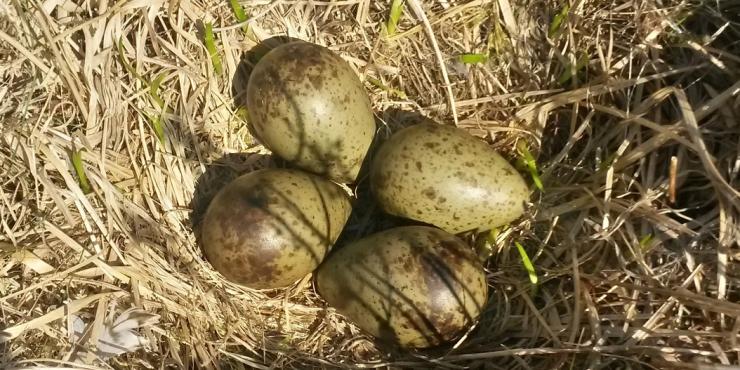 Curlew populations are in steep decline and have been named Britain’s highest conservation priority bird species. Their decline is believed to be caused by increases in nest predation and loss of suitable breeding habitats at their breeding grounds. I am working in Caithness as part of the RSPB Curlew trial management project which is a five year research project that is been conducted across six areas in the UK. We'd like to find out whether a combination of predator control and habitat management can increase the numbers of Curlews on their breeding sites, not just on reserves but across the wider countryside. 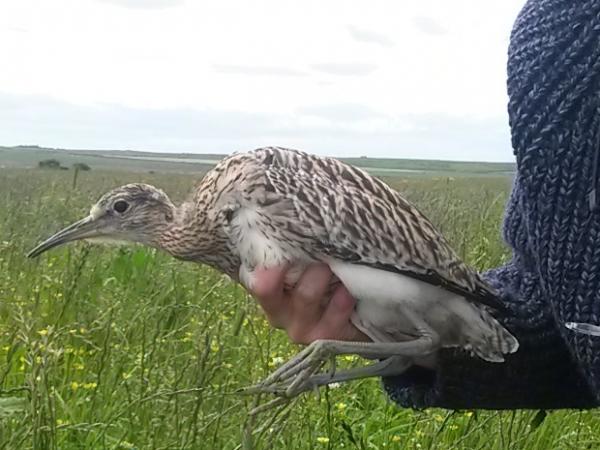 My role in the project is to conduct bird surveys to monitor the numbers of Curlew and other species such as gulls, crows, birds of prey, waders and songbirds. I have just finished the final round of these surveys and will be moving onto vegetation surveys on the sites. I have also conducted fox scat transects to monitor their numbers as they are an important predator of curlew nests.

The data I collect this year will be compared to last year and coming years to see if there are any changes from year to year and to assess how the birds are responding to the management we’ve put in place.