An update from Artist in Residence Shaun Fraser

It has been a fulfilling and productive few weeks since graduating from the Royal College of Art and moving back north from London. The new work being developed for Flows to the Future is taking shape at a steady rate which is an exciting prospect.

Following my initial residency research period in the Flow Country in April I proposed to develop and deliver a new body of work which draws from this period immersed in the unique landscape and cultural heritage of the locality.

Much my time during the preliminary phase was spent engaging with the land-based community of the flows; crofters, fishermen, estate managers, ghillies etc. I’ve become captivated by the notion that this precious landscape is layered on many many levels. The landscape leaves markings and intimations to past episodes; the remnants of cleared townships, communities displaced, generation upon generation of crofting activity, most recently the forestry plantations of the mid-twentieth century being returned to its natural bog state. Bound up in all of this is landscape and people – their physical and emotional interplay. 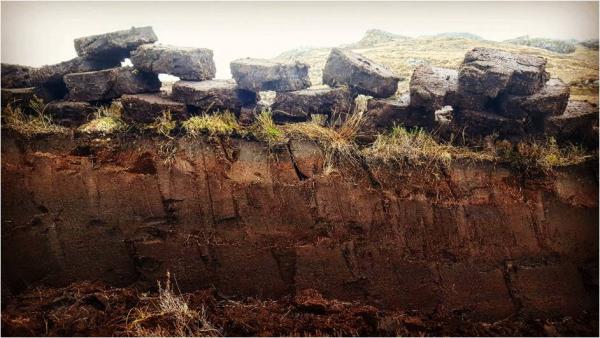 Image taken by Shaun Fraser in the Flows

This body of new work consists of two parts, each informing and giving wider context to the other.

The first part of this undertaking is to produce a series of bronze casts from the cuts of peat which I collected whilst in the Flow Country.

Peat is an ancient and precious material, it has been handled by people in the flows for millennia. Today it is still used, on a lessening scale, as a fuel source. In years gone by it was essentially a life source. This proposal is drawing directly from the land, a signifier of the traditional crofting rhythms of the wider region.

Bronze is an equally ancient material, it references the preciousness of the peat in regards to ecological and cultural heritage. It also enables experimentation with patination – allowing for exciting possibilities in tone and texture. 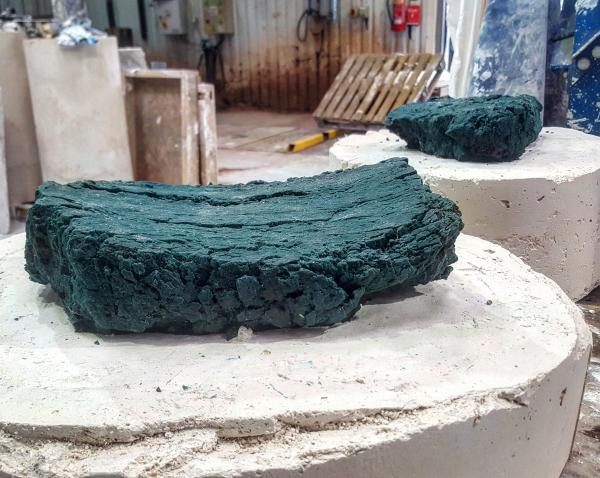 The second tranche of this body of work is the development a series of screen prints depicting the Flow Country. This will reference the ongoing endeavors to return large sections of forestry plantation to its natural bog condition. These aerial interpretations are striking images in their own right but also give context to the wider situate, revealing how the contrived regiments of non-indigenous trees are being returned to bog – lochans and pools residing at their fringes. 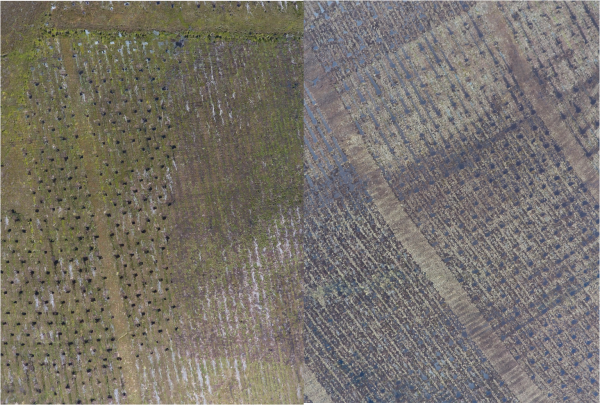 It will be a busy few weeks ahead as these pieces come to fruition and a lot of excitement as the bronze pour date approaches.