Forest-to-bog restoration of the land started in the 1990s when people became aware of the importance of peat in the storage of carbon. Read more about peat formation on our 'Moss Facts' page here and more information on climate change here.

Read  the Management Strategy for the peatlands of Caithness and Sutherland here.

These two scientific papers give more information on the evidence that bog conditions are re-establishing in the earlier restoration areas:

Find out more about the breadth of the science work happening around the peatlands in this special issue of the journal Mires and Peats. Here

This scientific article looks at how quickly restored bogs are starting to store carbon again:

This scientific article looks at how during the restoration process, the pattern of carbon dioxide exchange between peat soils and the atmosphere changes:

And this one focuses on how older restoration areas are now carbon sinks: 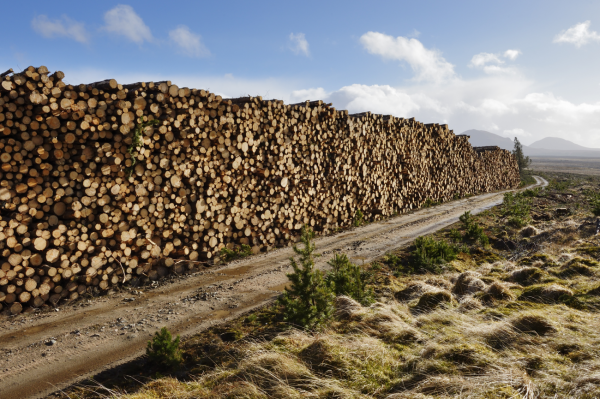 In the early days of restoration practices, it was possible just to fell the trees with chainsaws, as they were still small. Their size meant that they were unable to sell, which led to the first and simplest restoration method; fell-to-waste. The smaller trees were felled and pushed into the furrows and drainage ditches surrounding the forestry plots. This method continued for decades as it was often the cheapest and quickest restoration practice. Along with fell-to-waste practice, drains were blocked with plastic piling or more natural peat dams to help the water table to rise. The higher water levels helps Sphagnum mosses to re-colonise and start sequestering carbon. 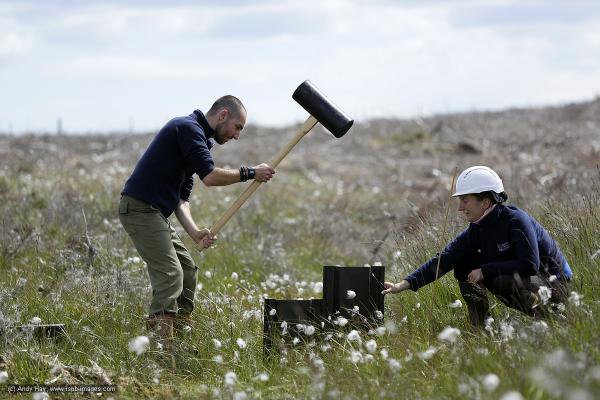 As well as fell-to-waste, many other methods including, mulching, re-surfacing, furrow blocking and others are being tried out to see which is the best, both in helping the felled forestry areas behave more like a natural bog system and economically. 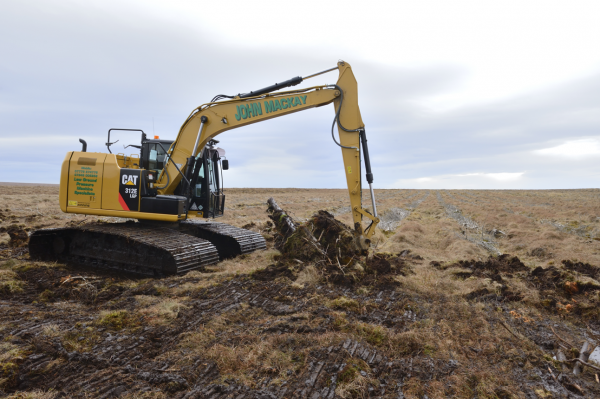 The presence or absence of animals and plants change dramatically when the forests are first planted and again once they are felled. When the conifers were first planted, there was shown to be a 200 meter buffer around the trees where upland wading birds were shown to avoid, therefore the waders which use the flow country during the breeding season such as common scoter, greenshank and golden plover were unable to access or use large areas of the peatlands.

Evidence has been shown that once the trees were removed and drains blocked, increasing the amount of wet areas and pools, the upland waders returned relatively quickly, utilising the land again. The habitat creation for these species is important as many of their populations are in decline or vulnerable. Read more about the species you find on the Flow Country here. 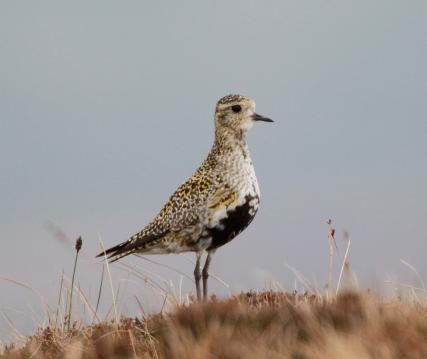